There are at least 431 reasons we’re excited about the imminent opening of our new HQ, Pidapipo Laboratorio but up near the top of that list is that we’re opening our flagship store and test lab in Fitzroy.

When we first started dreaming about Laboratorio, we searched all over for a space that would align with our pretty specific brief – a place big enough for us to experiment with all sorts of gelato flavours and then be able to churn eight of those onsite every day in full view of our customers while also expanding and extending our range of gelato cakes and building a dedicated, climate-controlled space for us to pursue our dream of having our own chocolate brand. Simple, right?

But, giving this particular mission an even greater degree of difficulty, we also wanted Laboratorio to be a place that would be simpatico with the neighbourhood in which it landed; a part of a community rather than some weird outlier that didn’t gel with the businesses and people who would be our neighbours. For a while it seemed like the dream might just remain a dream. Then we were shown an old brown brick bank building that has stood empty and neglected for decades at the northern end of Brunswick Street and suddenly everything became a lot more real.

That the building had been left untouched was an obvious drawcard. It had been built as a Fitzroy branch of the State Bank of Victoria and when that bank was subsumed by the Commonwealth Bank during the economic tumult of 1990, the Brunswick Street branch was deemed surplus and so closed its doors and the building has seen no commercial action since. There is worn but intact original joinery and concertina doors, lovely timber and brickwork all of which gave the space a timeless kind of feel. To us it felt like it was holding its breath waiting for the right business to come and breathe new life into it. Its eccentricity appealed to us because it aligned with how we wanted Pidapipo Laboratorio to be.

“It was so dilapidated and neglected that it would be easy to miss the beauty of it,” says our owner, chef and chief creative Lisa Valmorbida. “It was such a big space it felt like a sweet playground where we could do what we wanted, do what we set out to do but, at the same time, keep as much of the original features as we could. We wanted to preserve what we loved about it when we first saw it.”

The other attraction was that the building was in Fitzroy, long-time creative and bohemian engine room of Melbourne, something that spoke to how we wanted to experiment with new flavours, try new things, engage with artists and designers who could make the space a Wonka-like wonderland of changing colours and new experiences and chocolate technicians at work in glassed-in labs. We’d also be calling Melbourne food powerhouses like the world-famous Lune Croissanterie and coffee roasters Industry Beans our neighbours while also tapping into the creative spirit of Fitzroy with its art galleries, community theatres, second hand stores, old school pubs and live music venues, its long-standing businesses like Babka and Alimentari and its traditions as the spiritual home of the Fringe Festival.

We’re tapping into all of that, feeding off the energy and hopefully we’ll be adding to it too. We’re excited to be calling Fitzroy home base. 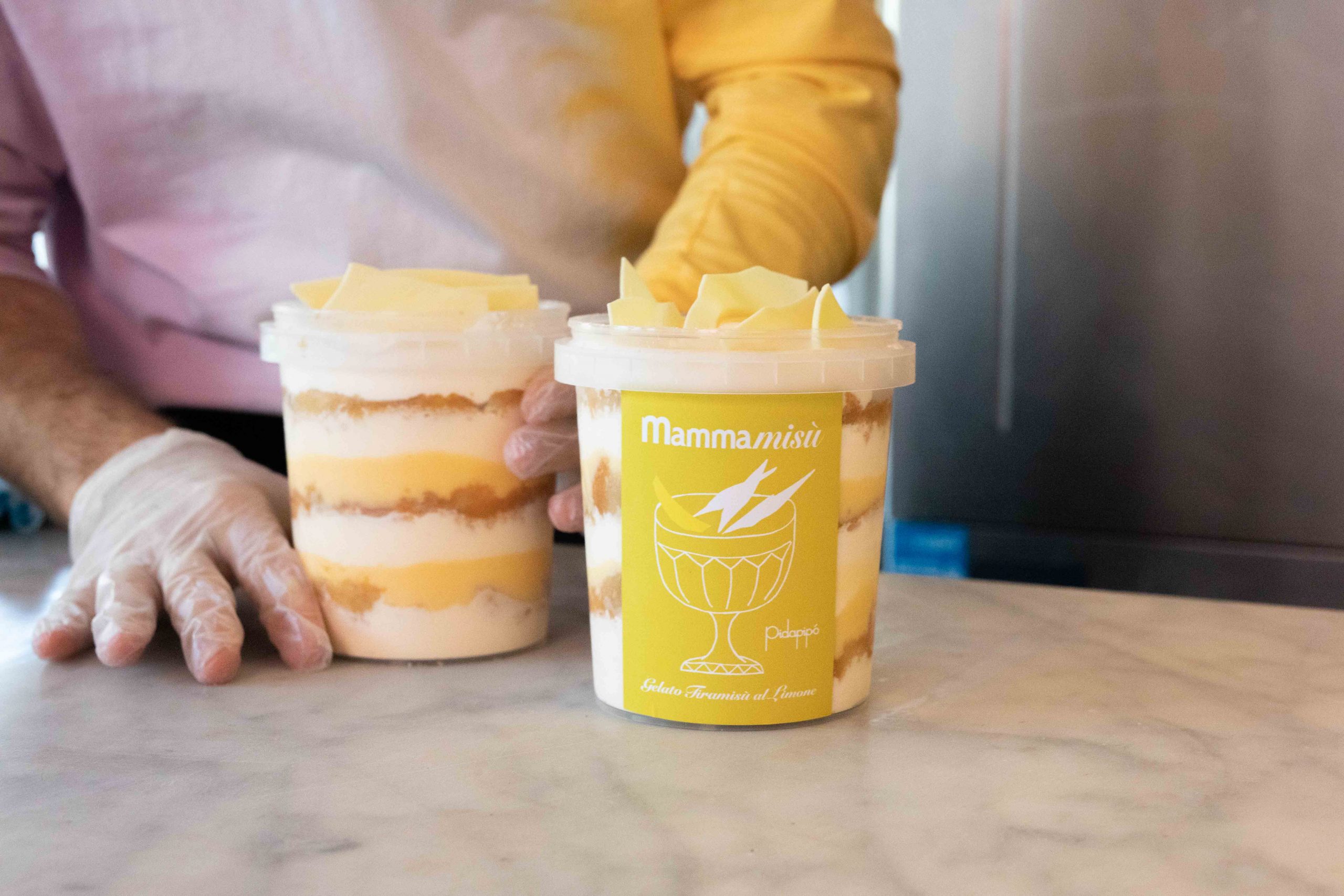 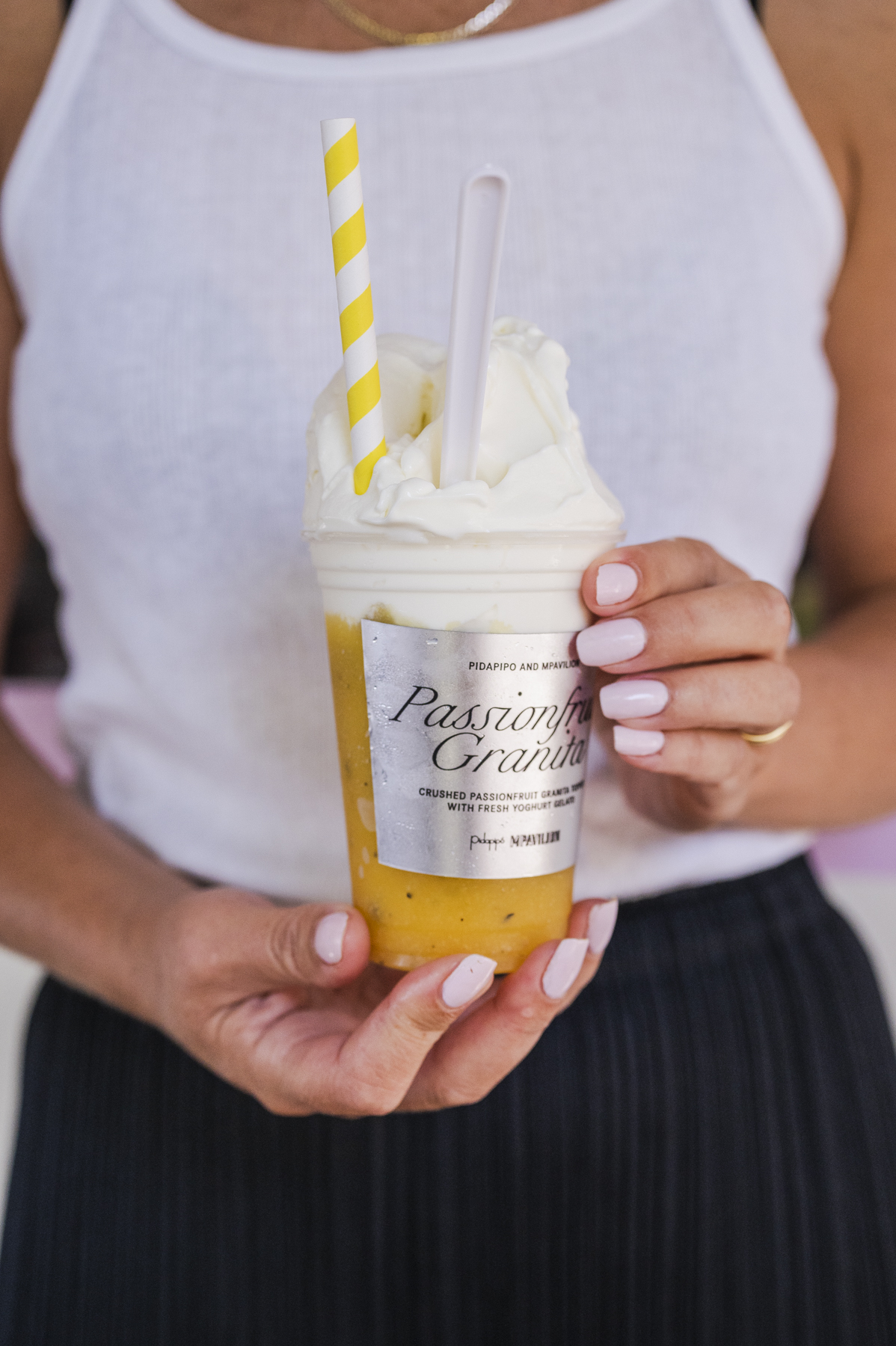